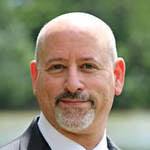 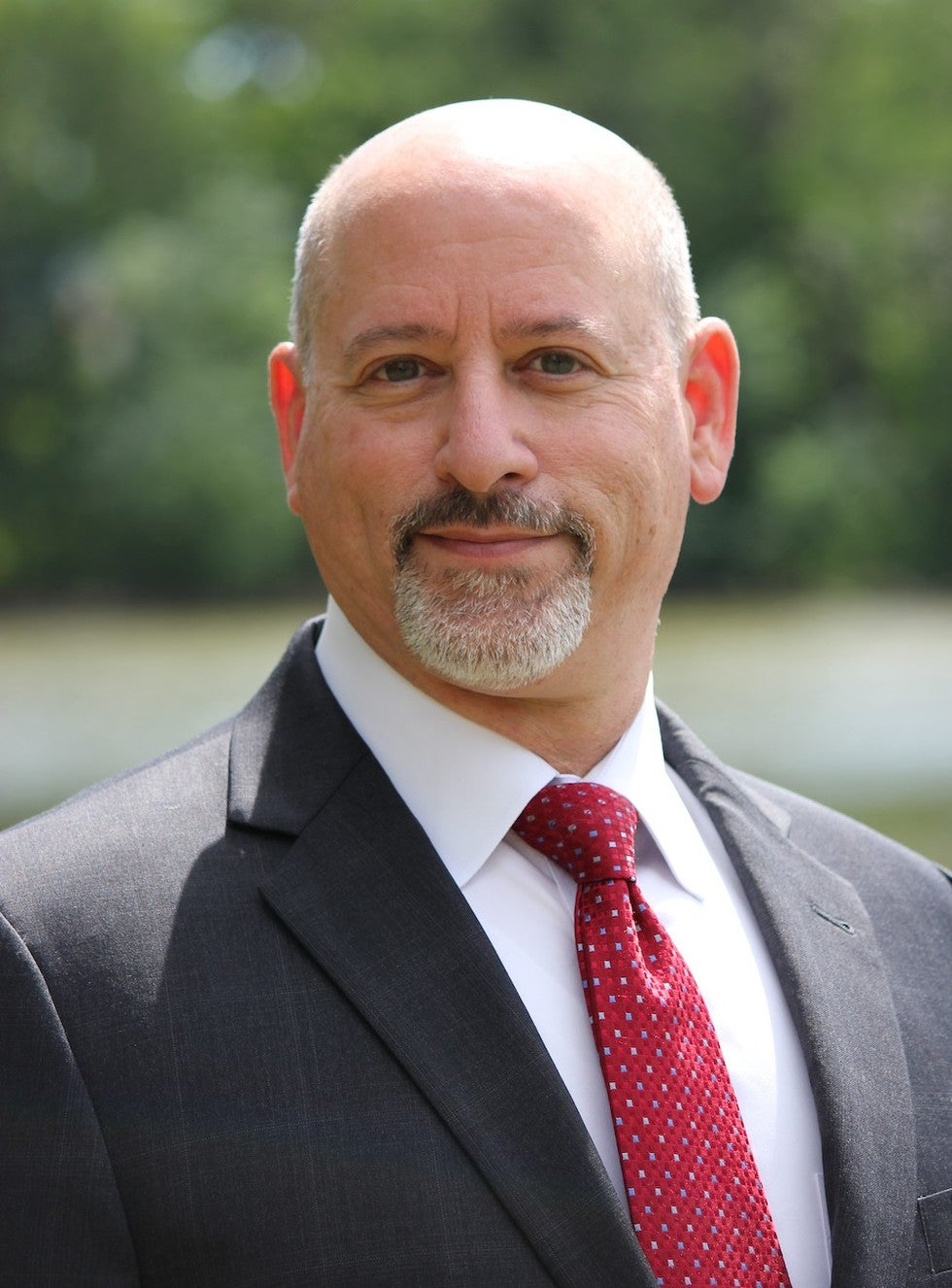 Founder and Managing Attorney, Mark A. Green, has been practicing law for twenty-five years. After refining his negotiation and litigation skills at a large municipal agency he went to work for an insurance litigation and appellate firm. A few years later, Mark became a partner at a general litigation firm, practicing in state and federal trial courts and in the appellate courts. Focusing on matrimonial and family law, he eventually left the firm to found Mark A. Green, P.C., which is dedicated to helping clients get through their divorce and family law-related challenges.

Every family is unique. Mark believes that parties know what is best for themselves and their children and he provides the education, personal support and legal skills necessary to achieve a successful outcome for his clients. He advocates for his clients during negotiations, helping them reach fair and reasonable settlements whenever possible because it is his belief that a settlement is far better for families than allowing a total stranger – the judge – to make those important, life-altering, decisions. However, in those cases where settlement is just not possible, Mark is a staunch advocate who prepares his clients for the next step: a trial.

Actively involved in the legal profession, Mark is a Barrister in the New York Family Law American Inn of Court. He is a member of the New York State Bar Association Family Law Section and served as a member of the Committee on Children and the Law. He is also a member of the Nassau County Bar Association, Matrimonial Law Committee and the Family Court Law and Procedure Committee, having served as its chair. He serves as a member of the Advisory Committee of the Assigned Counsel Defender Plan of Nassau County, Inc. and he has provided legal services, pro bono publico, to clients referred to him by not-for-profit organizations serving victims of domestic violence. He has served on the board of directors of not-for-profit organizations, statewide, including serving as vice president and member of the Executive Board of a local educational institution.

Mark is proud of his service in the Judge Advocate General's Corp, United States Army Reserve, being honorably discharged in the rank of Major, after twenty years of dedicated service.

Mark graduated with honors from St. John's University School of Law. He is admitted to practice in all New York State courts and local Federal Courts.

He is married to his lovely wife of over three decades and is the father of three adult children.

Thank you for contacting us. We will get back to you shortly.

Please complete all required fields below.

Mark A. Green, P.C. is committed to answering your questions about divorce and family law issues.

We'll gladly discuss your case with you at your convenience. Contact us today to schedule an appointment. 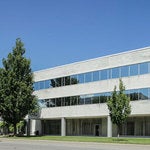